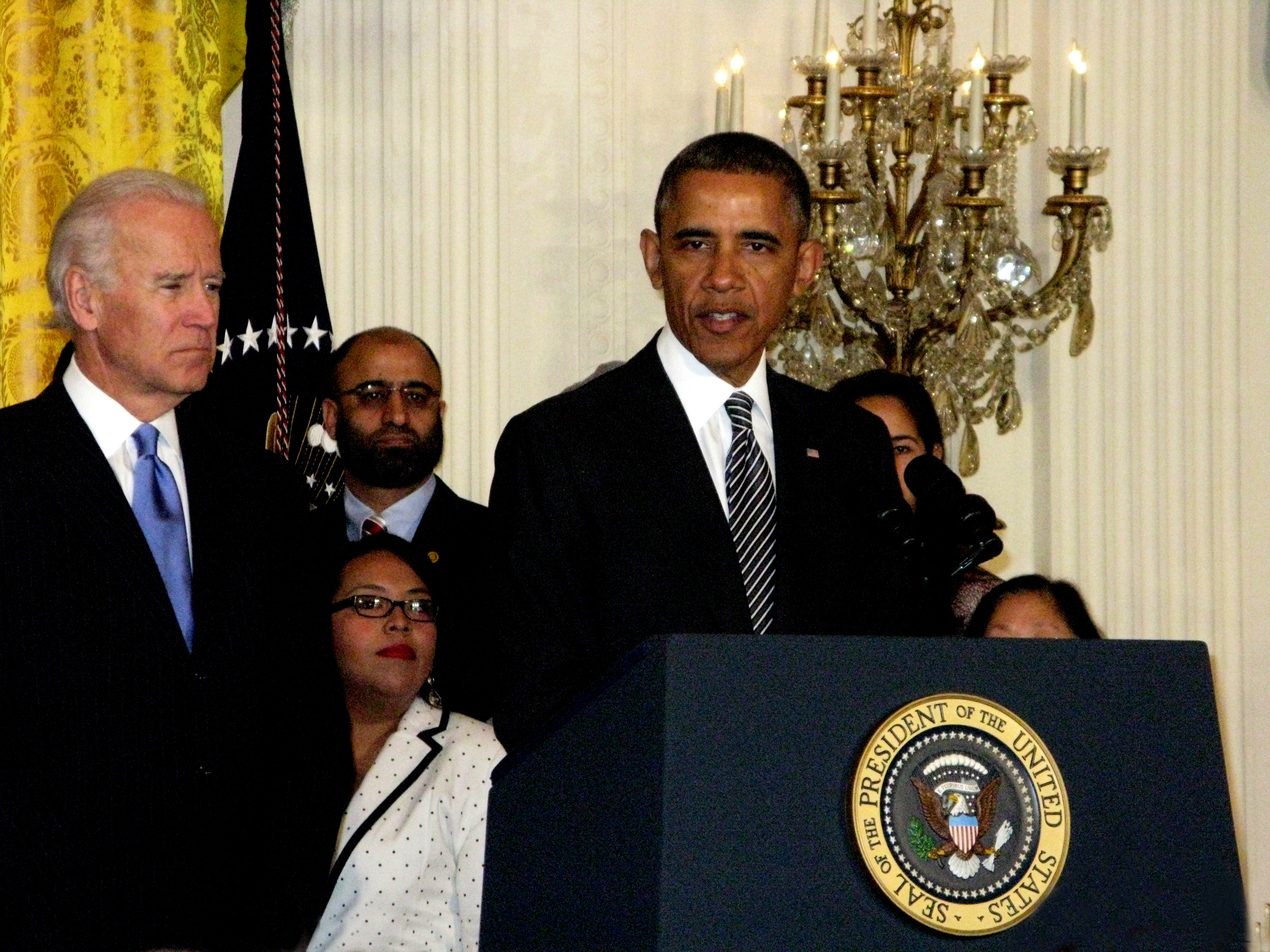 President Obama invited leaders from the business and labor sectors including community groups who are united around one goal, advancing and modernizing the current U.S. immigration system. Earlier this year, the Senate passed a bill with bipartisan support that addresses “the core challenges of how we create a immigration system that is fair, that’s just, that is true to our traditions as a nation of laws and a nation of immigrants.”

By modernizing the U.S. legal immigration system, the capability to train future American workers grows exponentially, and in attracting and retaining entrepreneurs with high skill sets from beyond our borders can only enrich the business growth of the U.S., critical to its long term growth and sustainability. It would make sure that everybody plays by the same rules by providing a pathway to earned citizenship for those who are here illegally — one that includes passing a background check, learning English, paying taxes, paying a penalty, getting in line behind everyone who is trying to come here the right way.

More importantly, if the bill was passed and became law, it would grow the U.S. economy by $1.4 trillion over the next two decades while cutting the deficit by nearly $1 trillion. Awesome! 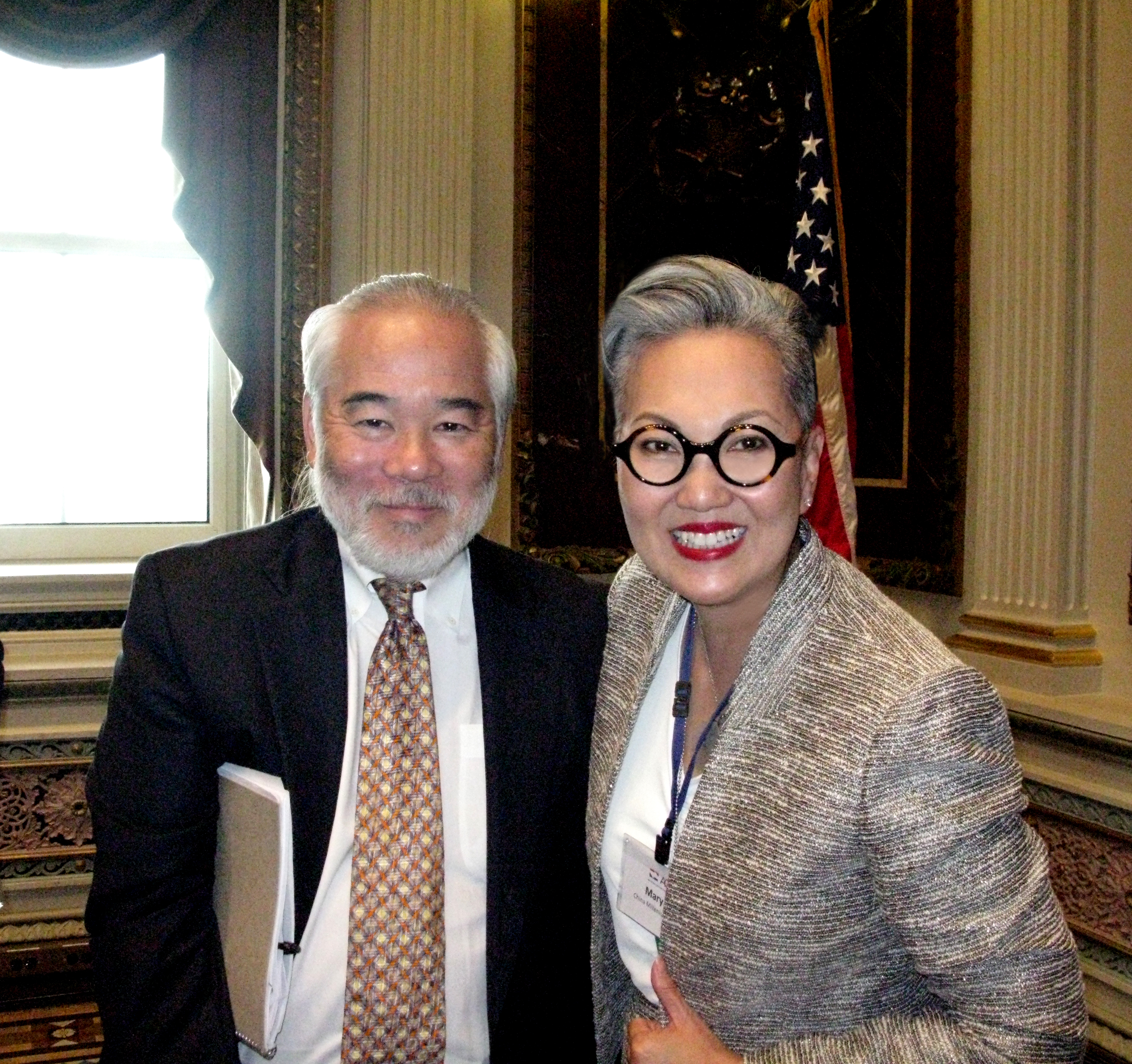 Former Commissioner of the Office of the U.S. Equal Employment Opportunity Commission, Stuart Ishimaru, Director of the Office of Minority & Women Inclusion of the Consumer Financial Protection Bureau and Mary Ho, President of the China Millennium Council Discuss Critical Issues Affecting the Healthcare Reforms for the Asian American Pacific Islander Population, in the East Wing of the White House in Washington, D.C.