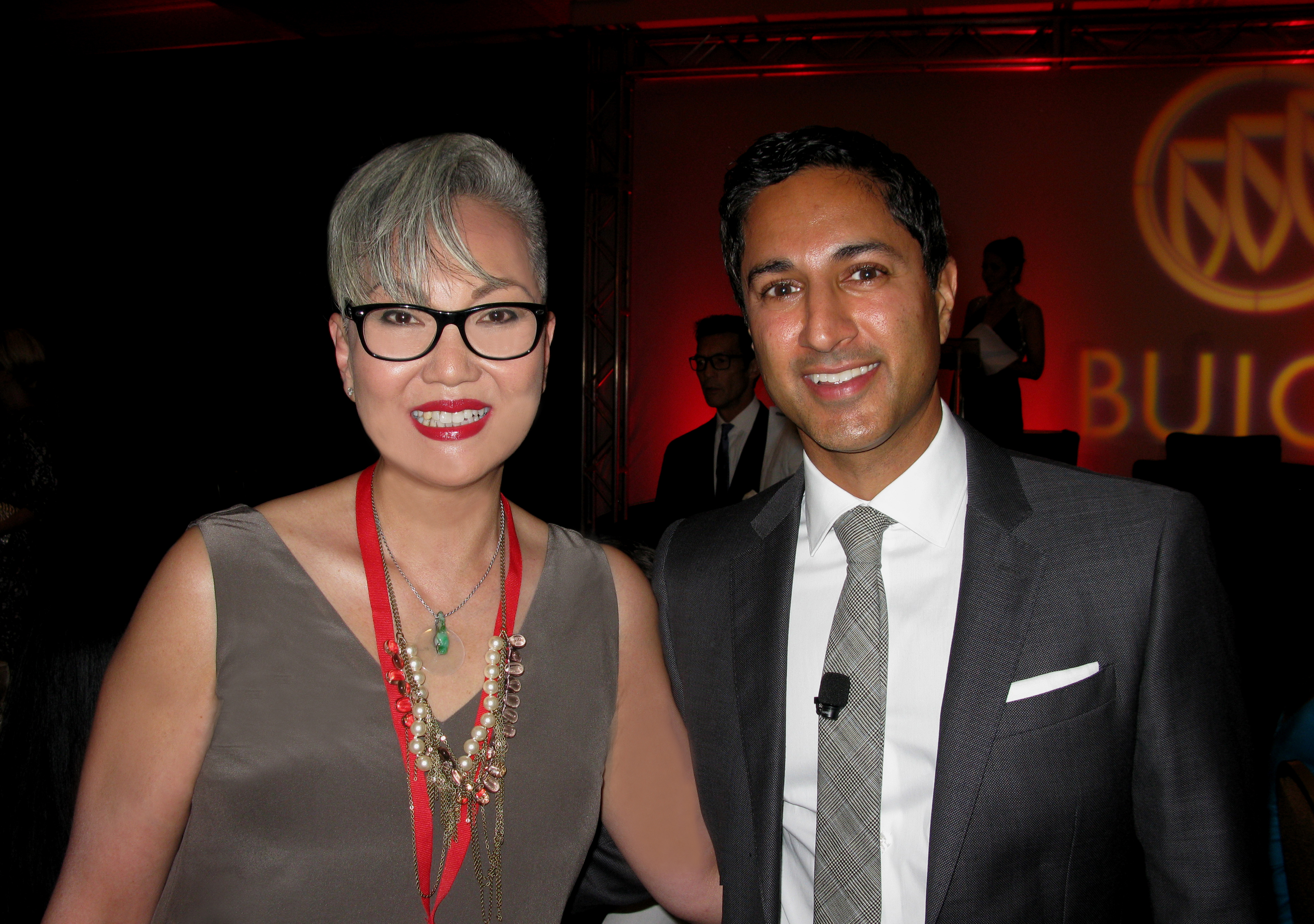 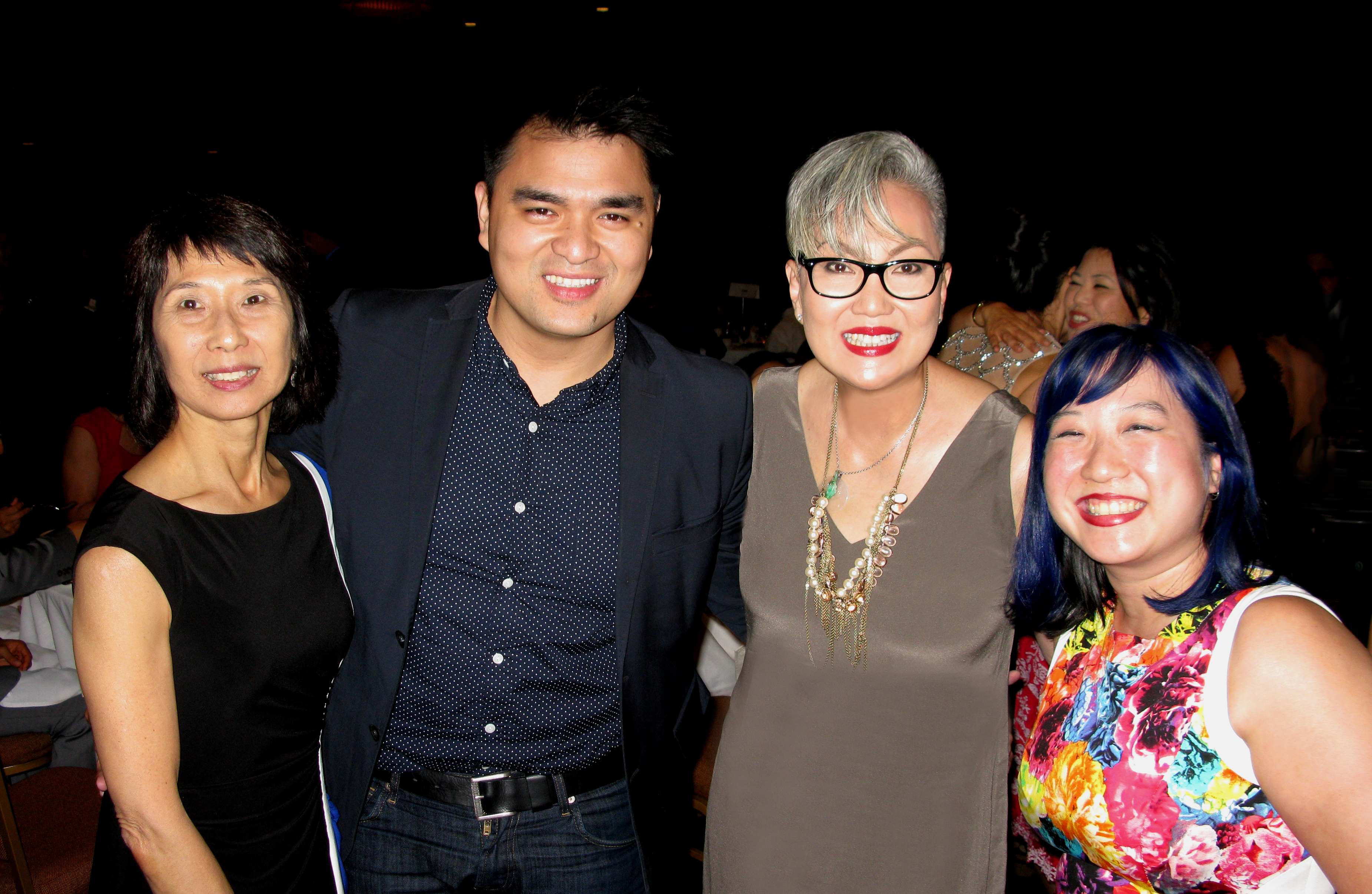 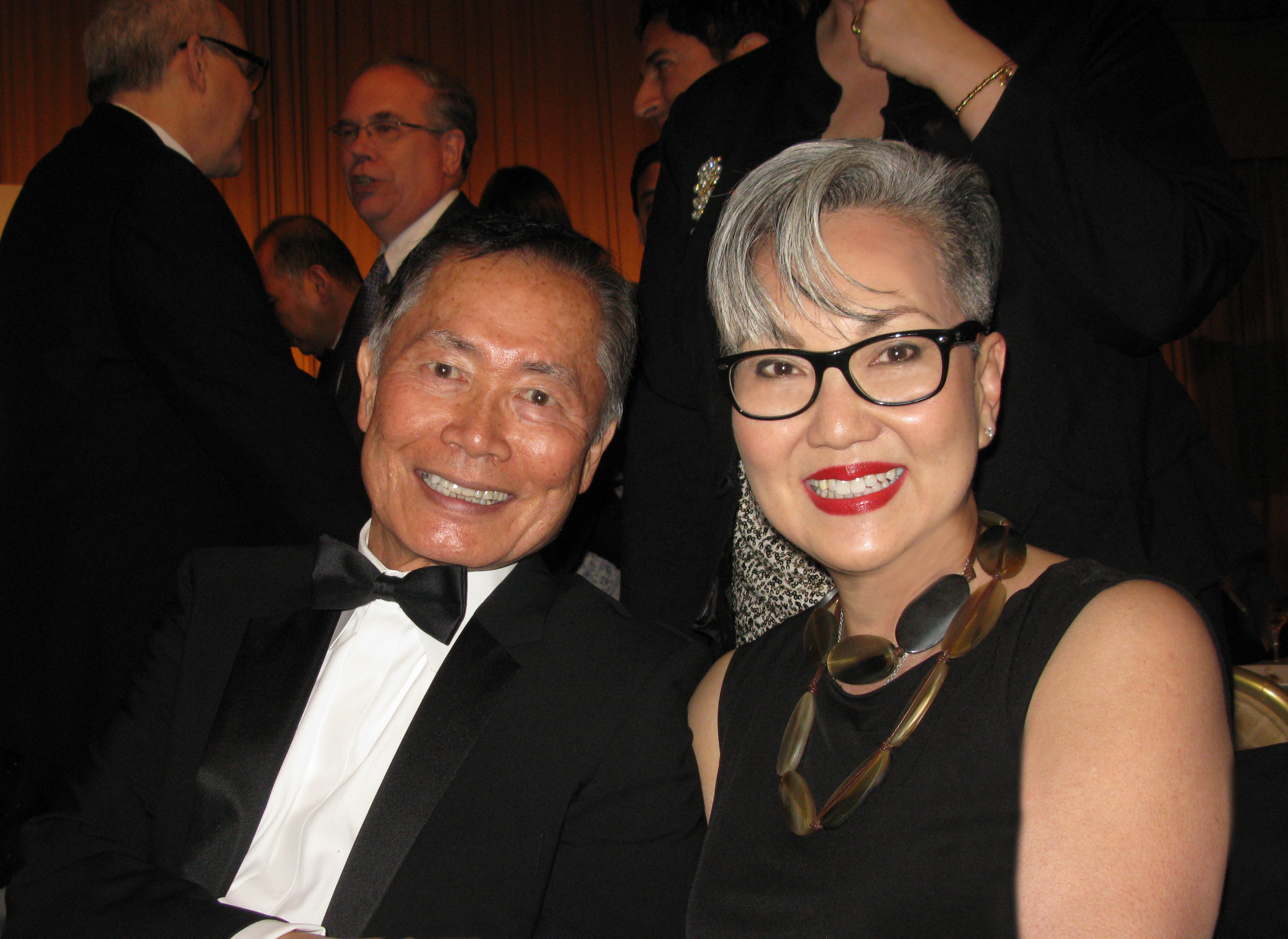 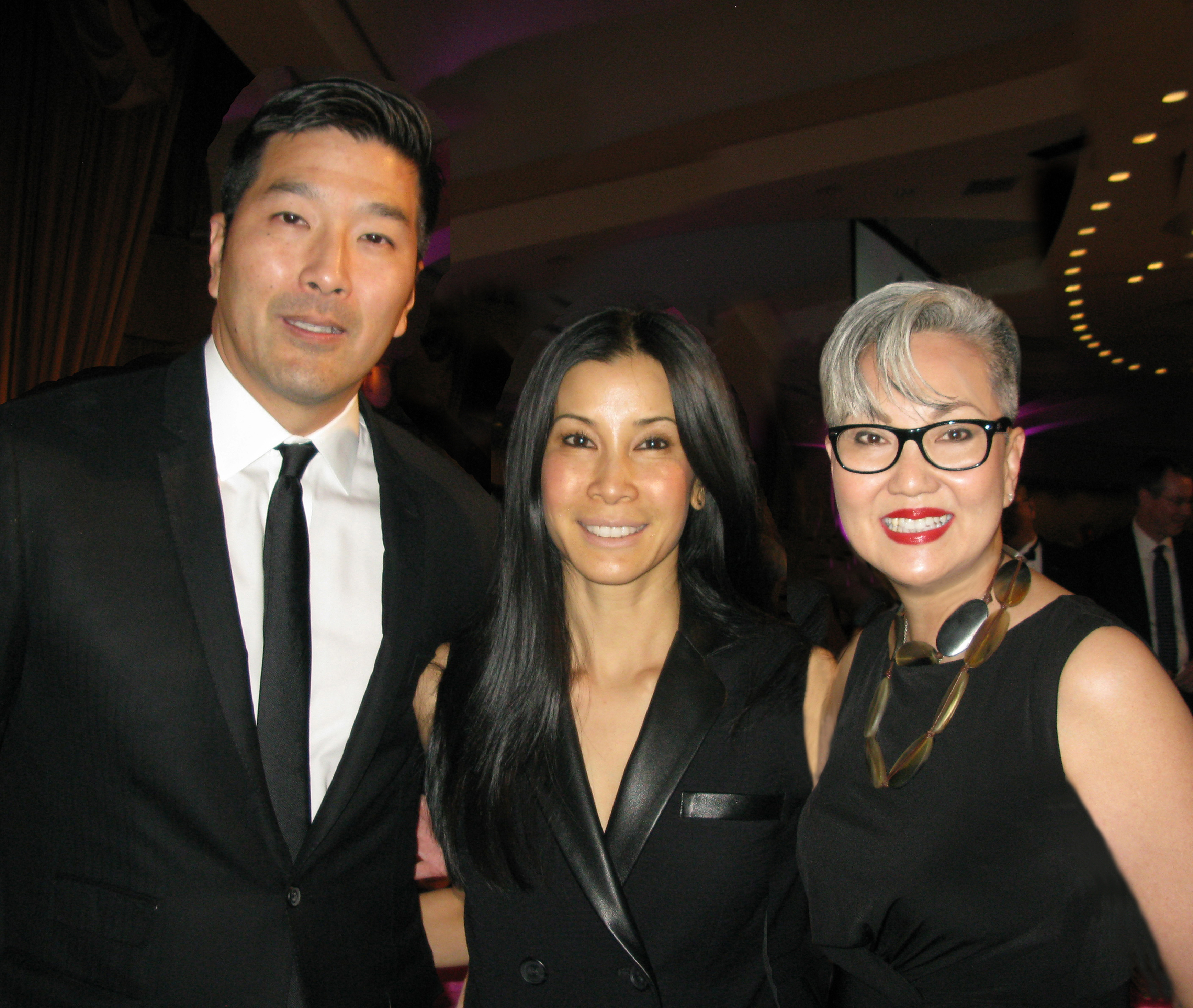 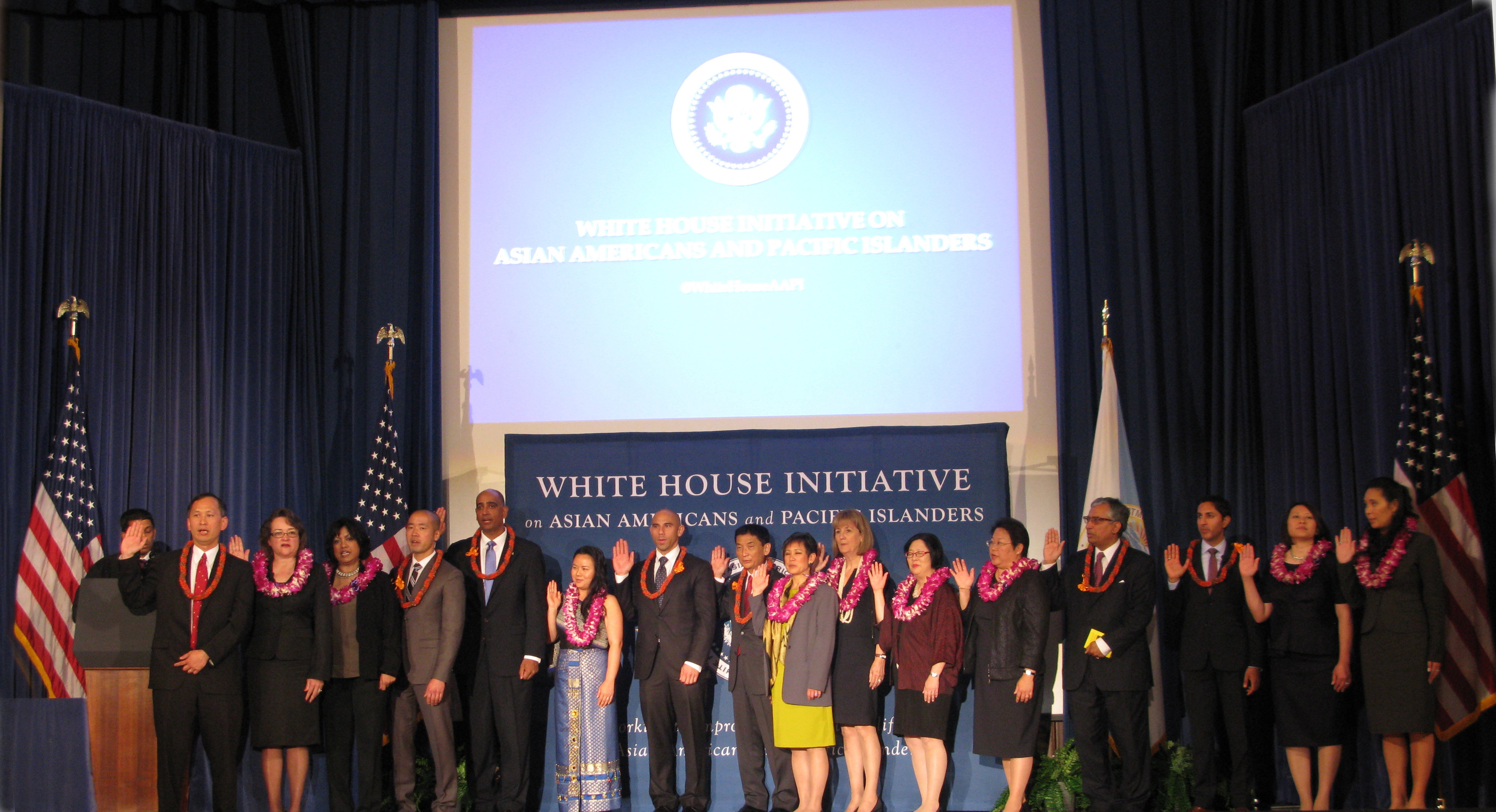 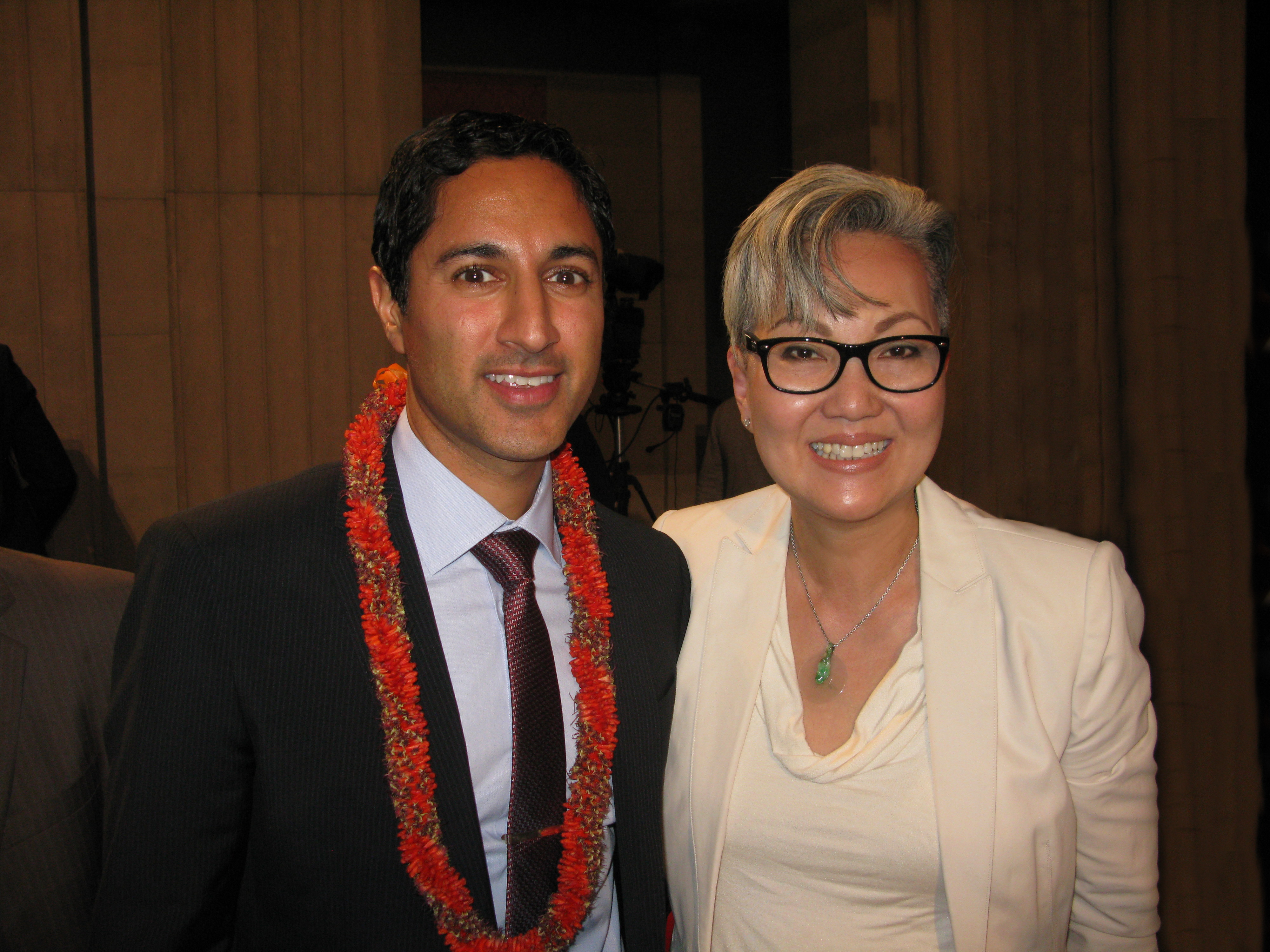 Maulik Pancholy, Actor 30 Rock and Newly Appointed Commissioner of the WHIAAPI President’s Advisory Council and Mary Ho, China Millennium Council President, Emulate “I Am Beyond” Theme Capturing the Aspirations of the American Spirit and How Americans of Asian and Pacific Islander Descent Have Always Sought to Excel Beyond the Challenges that have Limited Equal Opportunity in America.