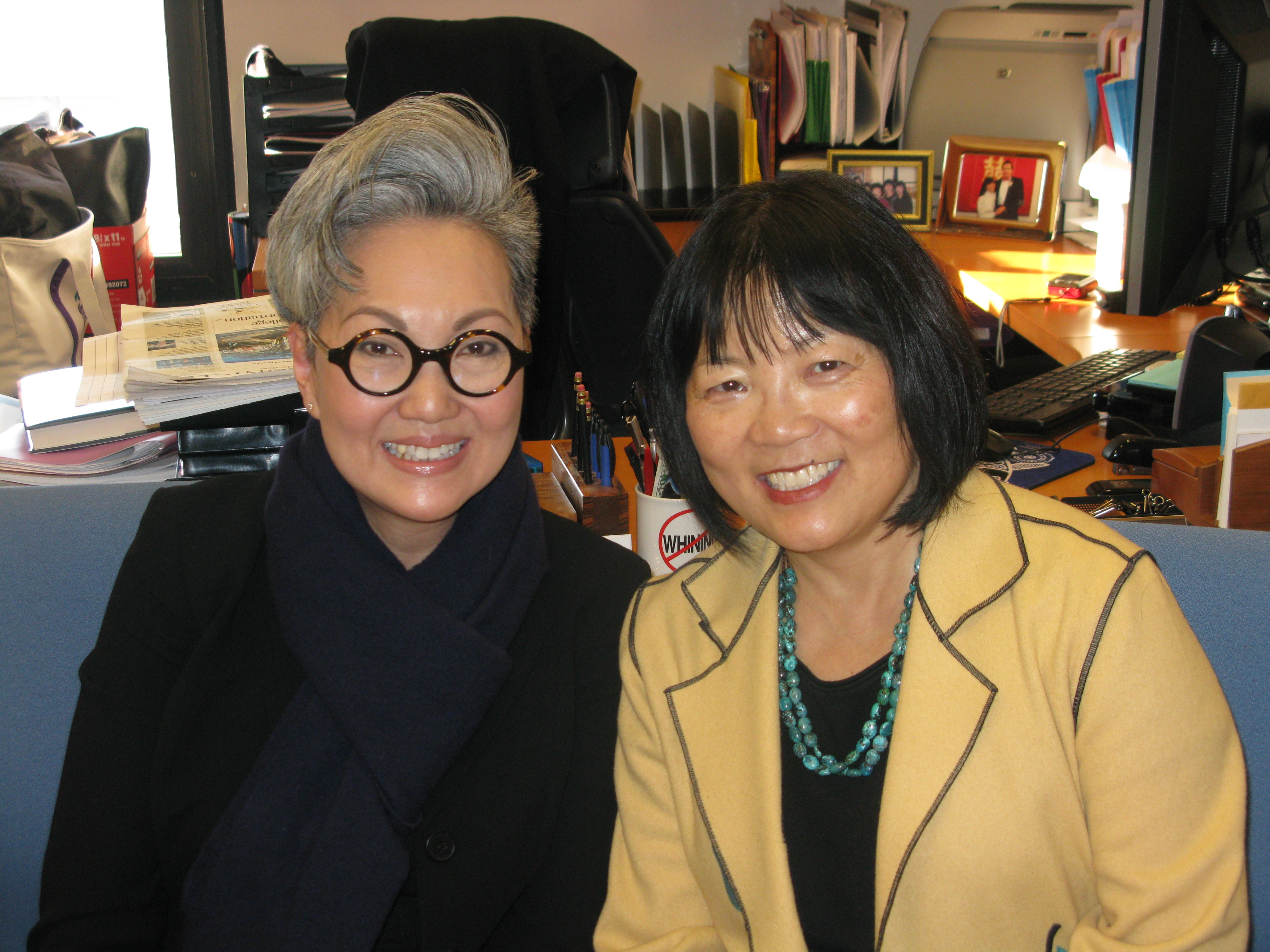 As Deputy President, Yu works to ensure the effectiveness of the entire University Leadership Team. She is the founder of NYU’s Women’s Leadership Forum and is the University’s Senior Executive for the Office of Equal Opportunity and Office of Compliance and Risk Management. Yu is the appointed Executive Director of the Sheikh Mohamed bin Zayed Scholars Program, a special university student educational and enrichment program which operates in the United Arab Emirates, formed as a partnership between NYU and the government of Abu Dhabi. She also is Executive Director of the NYU Abu Dhabi Summer Academy, an intensive college preparatory program for Emirati high school students.

Along with NYU’s campuses in London, New York and Abu Dhabi, NYU Shanghai is newly established as a comprehensive research university with a liberal arts and science college in China’s financial capital. For NYU, the creation of NYU Shanghai is another major step in the evolution of NYU as the first global network university — standing with NYU New York and NYU Abu Dhabi as a degree-granting portal campus.  The global network provides a new architecture for the University, an organic integrated system permitting faculty and students to move easily from within the system to pursue their scholarly interests.

John Sexton, Esq., President of New York University states, “… In the 21st century, NYU is evolving from being, in the words of its founder, Albert Gallatin, ‘in and of the city’ to being ‘in and of the world.’ New York and Shanghai enjoy a natural affinity as world capitals; as vibrant, ambitious, and forward-looking centers of commerce and culture; as magnets for people of talent. As we did in Abu Dhabi, here in Shanghai we have found visionary partners, and our joint effort to create NYU Shanghai emerges out of a common belief in the indispensible value of higher education and in the special opportunities that can be created when the world’s greatest cities join forces.  This will be a great university and a great partnership.” NYU Shanghai’s first class of undergraduate students will enter in September 2013.

Jeffrey S. Lehman, president emeritus of Cornell University and dean of the University of Michigan Law School, has been named Vice Chancellor of NYU Shanghai. As Vice Chancellor, he is the Chief Executive of NYU Shanghai, in charge of all academic and administrative operations. NYU President John Sexton said, “It would be difficult to imagine  a better vice chancellor for NYU Shanghai than Jeff Lehman…” Since 2007, Vice Chancellor Lehman has been serving as the Chancellor and Founding Dean of the Peking University School of Transnational Law, the first school in China to teach an American law JD curriculum. Recently President Lehman received the “Friendship Award,” China’s highest award for foreign experts who have made outstanding contributions to China’s economic and social development.